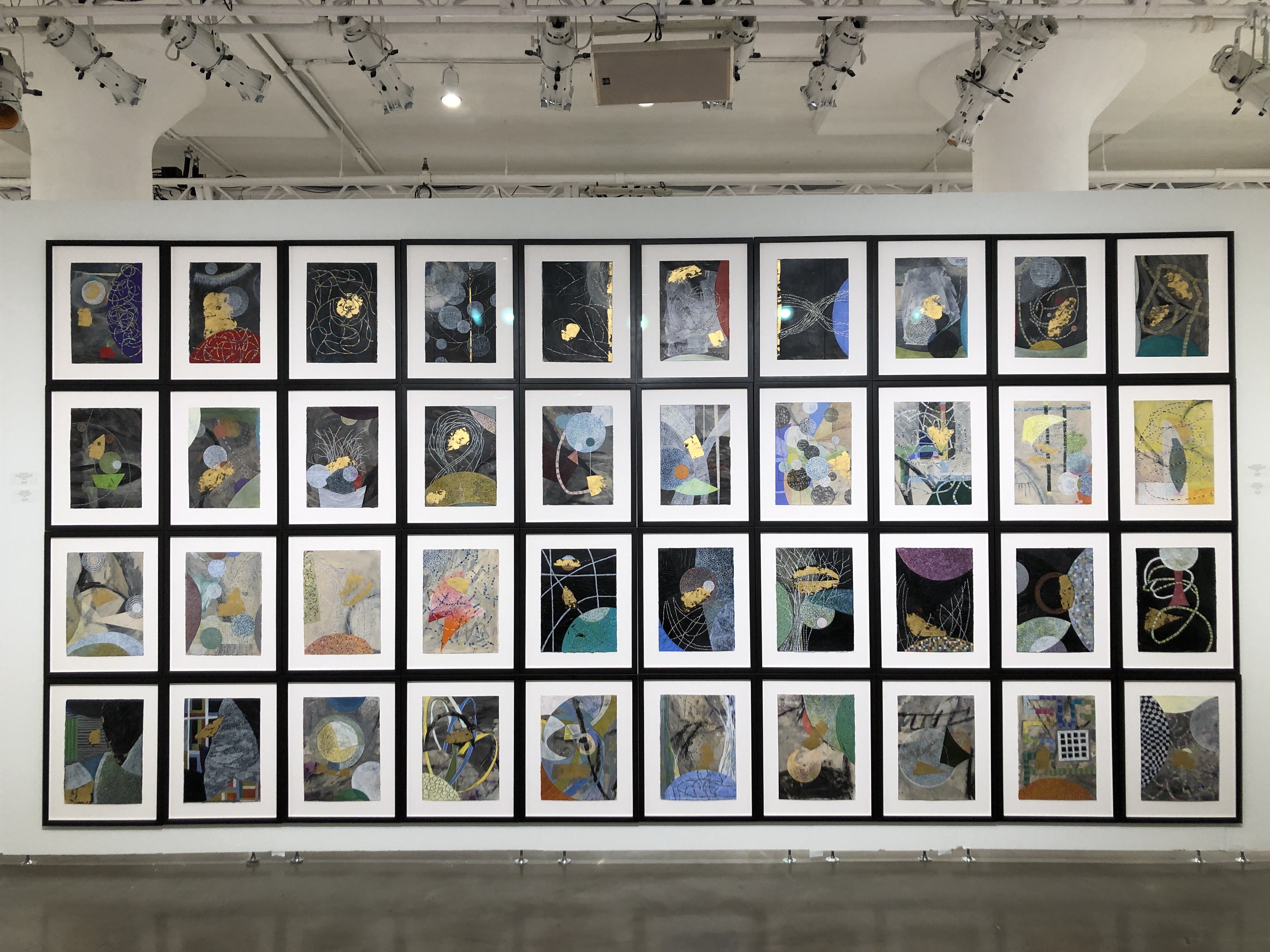 Art Review: The Thrill of Unpredictability at Two Art Fairs

Spring/Break doesn’t feel like a fair so much as a crowded, exhilarating, madcap art extravaganza. Volta offers playful abstraction.

All art fairs aren’t the same, but they can have a comparable blanketing effect: after hours of walking around a sales floor, the works start to blend together. Was this the clever neon text sculpture you liked, or was it that one?

This week, two fairs gamble on unpredictability to help break up the monotony. The more ambitious, Spring/Break Art Show, offers shake-it-all-up collaborations between artists and curators, while Volta is a mixed bag, but with a strong streak of playful abstraction. Although very different from each other, both lack the blue-chip sheen of bigger outlets like the Art Show at the Park Avenue Armory. They can’t give you a flawless experience but that’s OK. They make you put in a little extra legwork to find something you love. Consider the possibilities.

Volta had a dramatic 2019: Scheduled for Pier 90, the fair was canceled after Armory Show exhibitors displaced from Pier 92 — which had been deemed structurally unsound— moved to its location. Now the fair is back, with a new director and location, and change in format — whereas before it was strictly solo booths, now anything goes. The 53 exhibitors are an undeniably international group, but what they’ve brought to New York City is decidedly mixed. There is, honestly, plenty of mediocre work to skip, but also enough good stuff to reward a visit.

The strongest current at the fair is abstraction, which takes a variety of forms. Mark Hachem Gallery’s booth provides a historical anchor with a selection of op and kinetic art, including several small, two-plane constructions by Jesús Rafael Soto that seem to shift and vibrate. A striking piece nearby by his fellow Venezuelan artist Dario Perez-Flores should literally move — the label lists a motor — but it was either dead or hadn’t been turned on when I saw it.

Read the full article on NYTimes.com