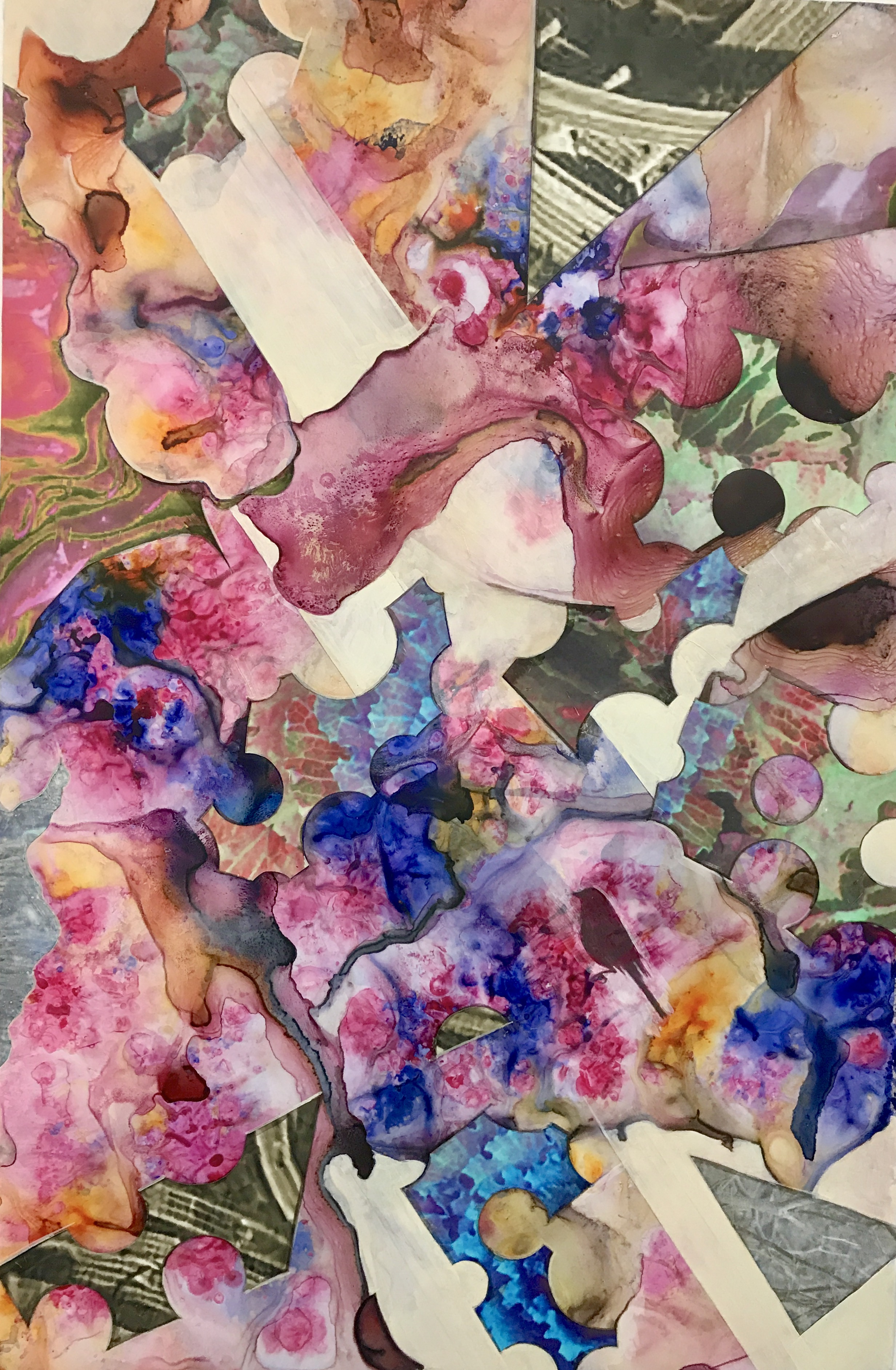 “Abstraction is real, probably more real than nature,” Josef Albers, a pioneering abstractionist, once said. “I prefer to see with closed eyes.” Much like Albers, many of today’s emerging artists escape into abstraction, inventing new ways to paint and experience the basic elements of line, form, and color. Below, discover abstract paintings by up-and-coming artists who have achieved art-world acclaim. All works are available for instant purchase.

View the full collection on artsy.net

Barbara Strasen was born in Brooklyn and raised in the New York area. She received a BFA from Carnegie-Mellon University and an MFA from the University of California at Berkeley, as well as a fellowship to the Yale Summer School of Art.

Strasen has exhibited extensively in Europe and the US since 1968 (beginning with the ground-breaking Dilexi Gallery in San Francisco), achieved numerous public commissions, acted as curator for several exhibitions and has taught at the University of California at San Diego.

The artist lives and works in Los Angeles.

“Barbara Strasen creates imagery plumbed from the depths of a fertile imagination and a trove of rich memories, in combination with signs, symbols and pictures inspired by advertising, TV, film, signage, billboards, magazines, medical texts and other sources. No image is dismissed as banal or unimportant. It is all important to Strasen, in a kind of hyper-democratic reflection of the insanely complex visual world we inhabit as denizens of the 21st century”. — Susan Eley

Next: Dufault & Lutz Exhibition Opening at SEFA Hudson in TrixiesList