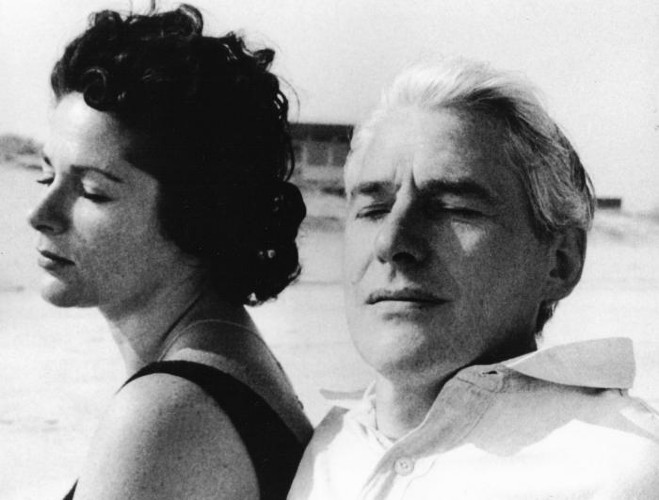 YOUNG IN THE HAMPTONS

During the mid 20th century, John Jonas Gruen, a leading photographer and art and music critic, documented summers in the Hamptons with hundreds of black and white photographs of legendary painters, poets, actors, musicians, composers and conductors. This is the most extensive exhibition of this series to be shown in New York City.