Kim Luttrell was raised in Kentucky and attended the Ringling School of Fine Art and Design in Sarasota, Florida. She moved to New York in 1991 where she worked for six years creating 3-dimensional functional works.
Luttrell's works are in corporate and private collections throughout the United States, Holland, Israel, Australia, Argentina, England, Brazil, China, Japan and Republic of Guinea. She has participated in solo and group shows in New York and was a featured artist at the House and Garden Showhouse in New Jersey's Havemeyer Mansion. Kim was also the topic of an independent documentary produced by an Australian filmmaker. Her work has been added to the permanent archives of the Library and Research Center of the National Museum of Women in the Arts in Washington, DC.
Kim currently works from her studio in Brooklyn, New York. 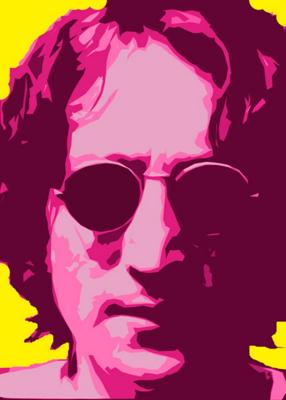